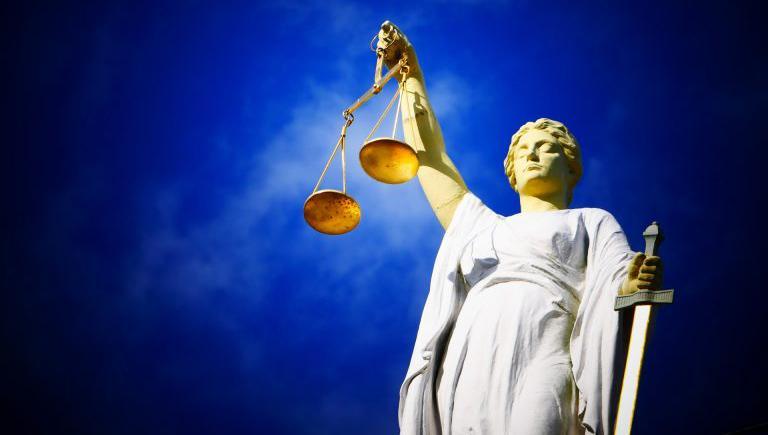 Introduction: The Quest for a First Century Faith

This site documents one protestant Christian’s careful investigation into the doctrine of the Trinity. The goal is simple: to distinguish Biblical truth from church tradition wherever the two may diverge, in order to align as closely as possible with the faith of the first century church.

Even respected conservative theologians such as the late Dr. Charles Ryrie acknowledge that “the N. T. contains no explicit statement of the doctrine of the triunity of God.“ 1 Yet we are often told that our very salvation depends upon believing it. With such high stakes, many Christians – pastors, scholars, and laypeople alike – suppress legitimate concerns and rely instead on the fact that Trinitarianism is widespread and long taught.

But from a protestant perspective, the 16th century reformation cautions us that a doctrine can be both longstanding and widespread, yet still be incorrect. This was the contention of Martin Luther’s fellow reformer Michael Servetus. He wrote a book entitled On the Errors of the Trinity and was later burned at the stake for it – a fate Luther himself narrowly avoided after being branded a heretic in the wake of his own protests.

Both of these men recognized that the true litmus test of a doctrine is whether or not it harmonizes with the whole counsel of Scripture in its proper context. It is in the spirit of these protestant reformers that the following research is presented for consideration. 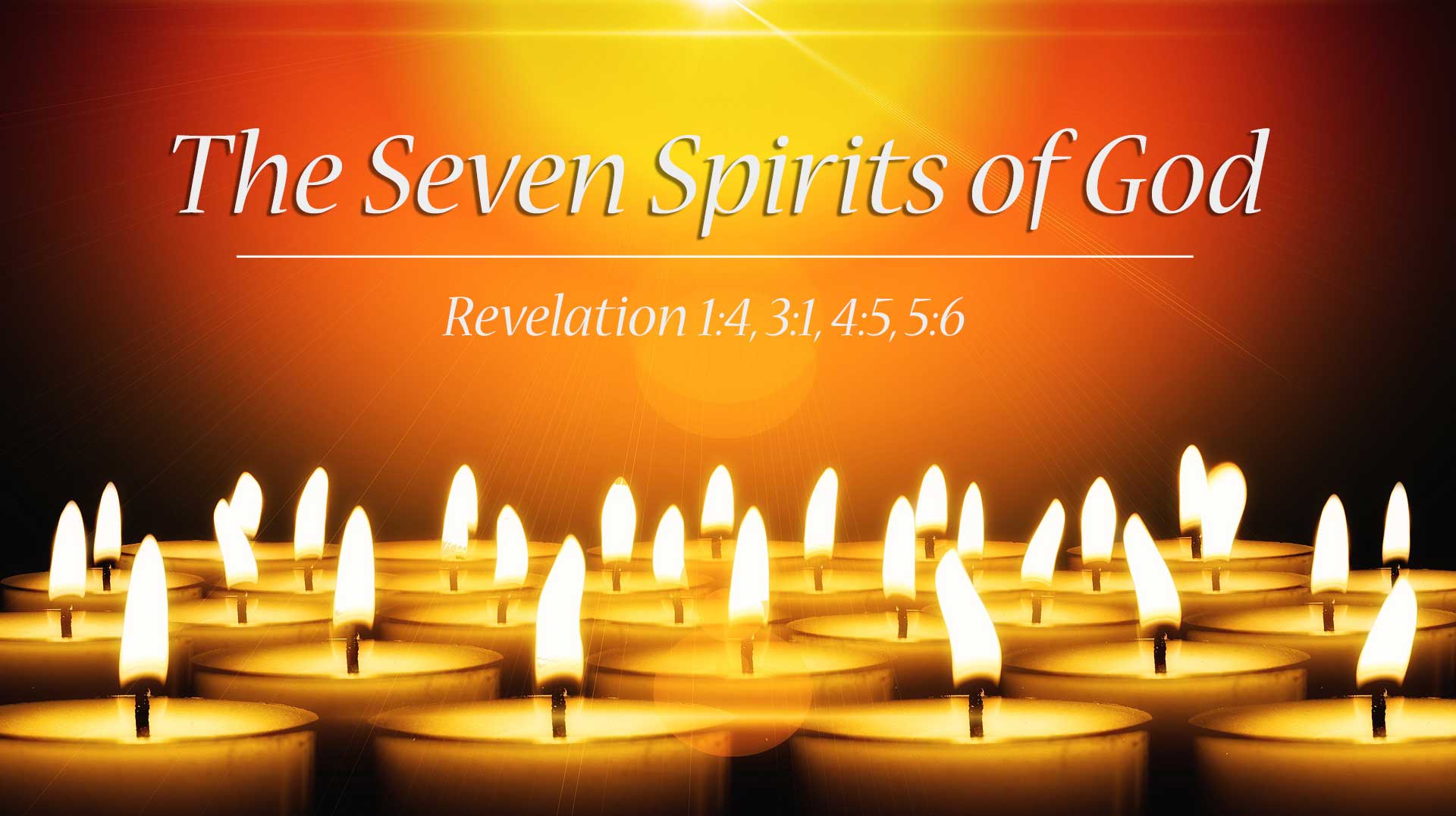 The Identity of the Seven Spirits of God – Part 1 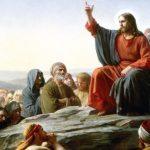 The Messiah and His God

In Deuteronomy 6:4, the One God of Israel identifies himself by the personal name Yahweh (YHWH), which is designated in most English translations by the capitalized word "LORD."  The One God Yahweh is specifically identified as ... Read More 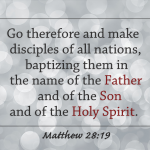 The baptismal formula in Matthew 28:19 is often thought to be obvious evidence of God's triune nature. In this passage, Jesus commissions his apostles to baptize people "in the name of the Father and of the Son and of the ... Read More

One Hundred Scriptural Arguments for the Unitarian Faith (MessianicMonotheist.com)

Sign up here to be notified when a new article is posted. Your email address will never be shared or used for anything other than the occasional notification about new content on this site.